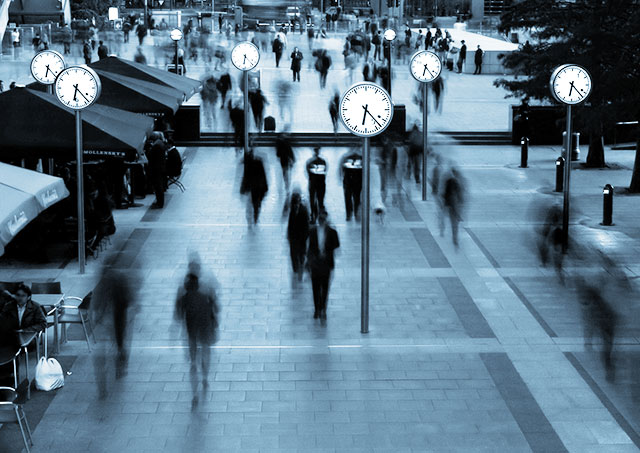 The proprietor of iD-intertrace, Lothar Mueller, graduated at Humboldt University Berlin with a diploma in criminology and can look back on many years of professional experience.

In 2005 –2007, Lothar Mueller completed a two-year MBA postgraduate course at the state approved School of Governance Risk & Compliance der Steinbeis-Hochschule Berlin (www.risk-and-fraud.de) which he completed as Master of Business Administration with the specialisation “Risk & Fraud Management“ attaining certification as a risk & fraud consultant in order to assist in identifying and investigating economic criminal behaviour with improved efficiency and thus meet the growing demands of his clients.

He is a member of Berlin’s Chamber of Industry and Commerce and a certified lecturer of criminology at a private training institution in Berlin. In addition, he is a guest lecturer at various educational institutions in Germany and abroad. He has published several articles on security-related issues in specialist magazines.

Lothar Mueller was host of the 76th Annual Conference of the World Association of Detectives held in Berlin in 2001, which was attended by 196 detectives from 29 countries as well as many guests and media representatives. Now he represent WAD internationally as „Ambassador from Germany“. In September 2015, he was elected during the annual meeting of the World Association of Detectives, WAD, for member of the Executive Board (Member of Board of Directors).

He is also a founding member of the Deutsche Gesellschaft für Kriminalistik (German Society for Criminology; DGfK).

Lothar Mueller is a member of Transparency International (TI).

Since May 1990, Lothar Mueller has been working on behalf of different companies and private persons as well as attorneys assisting them in realizing legal interests. His co-workers are professionally experienced and university educated. They are specialists in criminology, law and forensic sciences. In recent years, problems concerning nearly all areas of law have been handled and solved.

The activities of iD-intertrace extend over the whole of Germany and a range of Western and Eastern European countries, including Russia.